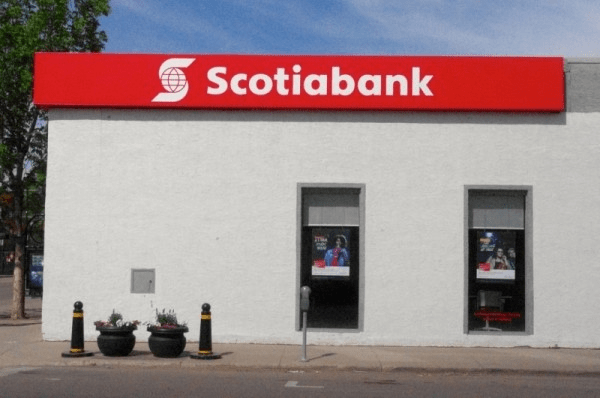 For those new to the blog, I like to keep my readers up to date on portfolio changes. One of the reasons I started this blog was to educate others, but also to improve my own investing. By keeping an open book of my portfolio and changes to it, I hope to generate discussion so others can see how I put my investing philosophy into practice. For the most up to date portfolio changes follow my twitter account as I will usually tweet first and then follow-up with a blog post.

Canadian financials have been struggling of late and I took this as an opportunity to add to two of my existing holdings and add a new one.

On July 23, 2015 I purchased shares of Canadian Western Bank [TSE:CWB Trend] for $24 a share plus the commission. This bank has a large exposure to Alberta, so with oil prices low and Canadian banks coming down in value I was able to average down again. This was third purchase of Canadian Western Bank. My average cost basis for all three purchases is $27.21. I first purchased shares at an average price of $29.33 in December 2014 and bought more in February 2015 at an average price of $26.93.

Canadian Western Bank has the longest current dividend streak of the Canadian banks having increased its dividend for 23 consecutive calendar years. At $24 the stock yields 3.67% which is quite high for the stock so I was happy to pick up more shares in what I consider a quality dividend growth company. They have a history of strong dividend growth with 5 and 10 year dividend growth rates of 12.7% and 17.6% respectively. They also have a history of consistently high earnings growth as they have been able to increase EPS each year in 9 of the 10 years from 2005 to 2014.

I’ve written quite a bit about Canadian Western Bank so check out the following articles if you want to learn more.

It’s been a wild ride with this stock for the month of July. The stock starting plummeting on an early release of Q2 news that mortgage originations had dropped. Later in the month a board member resigned for personal reasons. All this was happening during a blackout period so very little information was being provided by the company. This led to a lot of speculation in a highly shorted and volatile stock. Then during the end of the month the company released news that the drop in originations were from suspending its relationship with approximately 45 individual mortgage brokers as they had uncovered falsified income information on some of their mortgage applications received from the brokers. “The Company concluded that it is unlikely that this matter will lead to credit losses.” You can read the full release here. This release was followed by the earnings release for Q2 and the conference call. The explanation and conference call from management seem to have reassured investors a bit as the stock shot up about 14% on this news.

Here’s the stock chart for July. You can see it’s been a bumpy ride.

I think in the short term this stock could continue to be volatile. This like all my investments is a long term holding for me so I’ll stick it out. I originally purchased this stock as a low dividend yield high growth stock so I’m hoping they get back to growing earnings and dividend at high rates. You can see from its dividend growth rates that it has had high dividend growth as it has 5 and 10 year average annual dividend growth rates of 19.3% and 27.8% respectively and has increased its dividend for 16 years in a row. You can read about my other purchases and the dividend stock analysis here:

This stock has been toying with me as it has barely missed my limit orders a few times in the past 6 months or so. The stock finally came down in price enough and I feel like I got in at a reasonably cheap price of $62.

I wrote a dividend stock analysis in the past, but that article is about 2 years old so I decided I talk a bit about its current valuation.

There are a lot of different ways to value of company some of them better than others. Rather than focus solely on one method I like to use a variety of methods and compare the results to find a reasonably cheap price range to buy at. To start with I like to look at the past decade and calculate the lowest price and valuations for each year to get an idea of what was considered cheap in the past.

From here I like to focus on the lowest 3 valuations from the past decade (highlighted in red above). This is typically the range I like to target as reasonably cheap. For comparison’s sake I also include the median and average of the lowest valuation methods for the decade, and also the 5 year average valuations.

Now that a picture is starting form of what valuation ranges are historically cheap we can use these same figures to reverse calculate target prices using today’s figures. For a reasonably cheap price I typically focus on target prices that are comparable to the 3rd lowest in the past decade (highlighted in yellow below). 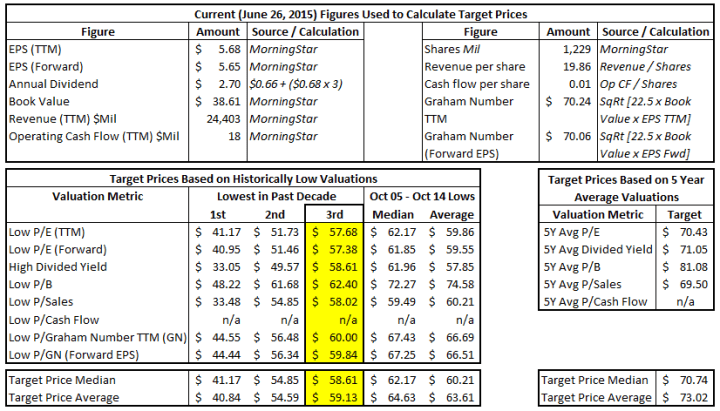 I came up with $62 as a reasonably cheap price. You can see from the table below that this cheap from a P/B perspective as it is comparable to the 3rd lowest P/B of the past decade. At $62 it is also within a few percentage points from the 3rd lowest P/Graham Number.

Based on the above valuation metrics I took this as a good opportunity to scoop some shares up at a reasonably cheap price of $62.

All-in-all it was a busier week than I was expecting on the stock purchasing front. What do you think of my three purchases?

I first purchased shares of Home Capital Group Inc. [HCG Trend] at $41 in June 2015. In hindsight I should have waited another month as the price is now around $32. Over the past week shares have dropped almost 25%. I took this as an opportunity to average down twice. On July 13, 2015 I purchased… 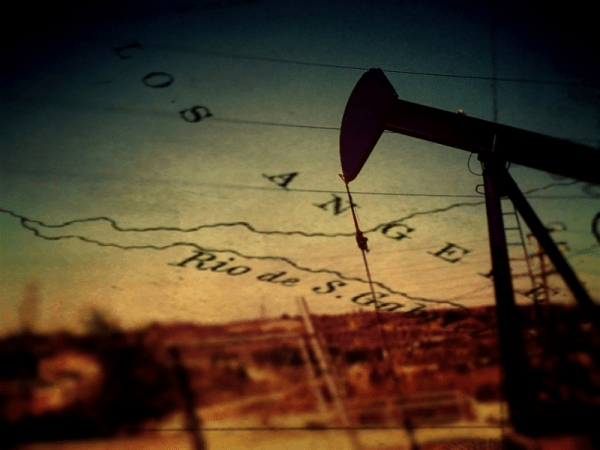 For those new to the blog, I like to keep my readers up to date on portfolio changes. One of the reasons I started this blog was to educate others, but also to improve my own investing. By keeping an open book of my portfolio and changes to it, I hope to generate discussion so others can see… 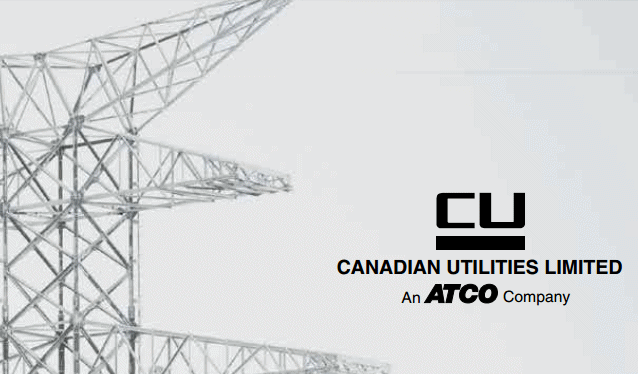 One of the reasons I started this blog was to educate others and to improve my own investing. This is why I like to keep my readers up to date on my portfolio changes. For the most up to date portfolio changes follow my twitter account as I will usually tweet first and then follow-up with a blog post. By… 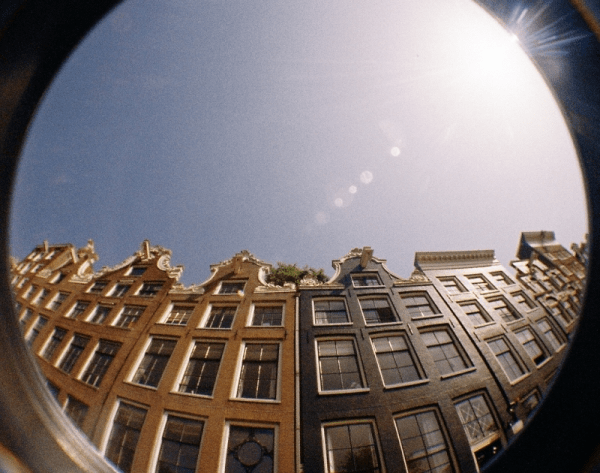 I’ve been very busy over the past few weeks. Since my last post I’ve bought a condo and sold off a large portion of my portfolio. I plan to utilize the Smith Maneuver (Million Dollar Journey has some good articles on the topic here). Part of this process means selling all of my investments and… 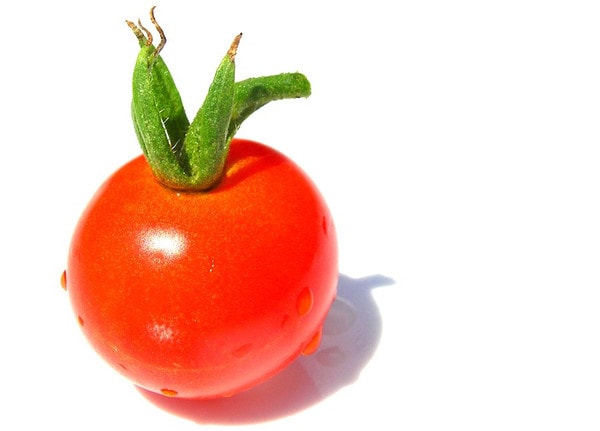 spisharam / Foter / CC BY-SA For those new to the blog, I like to keep my readers up to date on portfolio changes. One of the reasons I started this blog was to educate others, but also improve my own investing. By keeping an open book of my portfolio and changes to it, I hope… 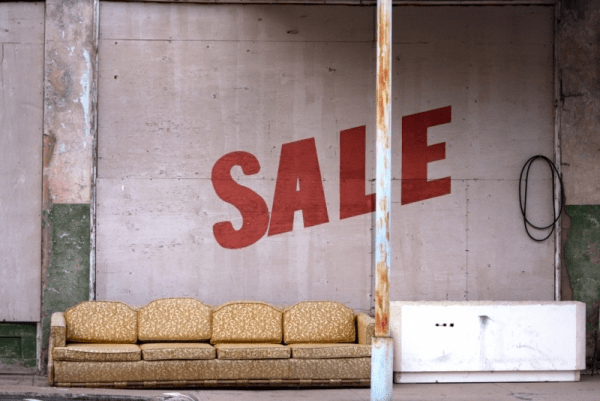 I wrote in July that I planned to sell all of my shares in order to come up with a large down payment for the Condo I recently purchased, so this post will be an update on that process. In the last portfolio update I talked about the shares I sold on June 20, 2014….