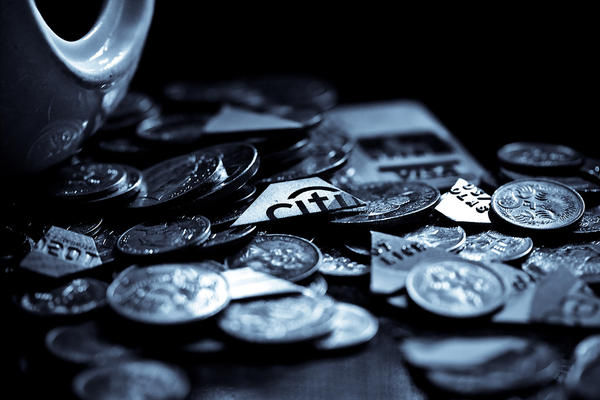 If you asked my girlfriend, she’d probably say that I’m cheap. To be fair we first met in university when I was spending the most money of my life, so she was first introduced to a spending version of myself. It was my first time living on my own, so I spent more money than I anticipated. Since then I’ve reverted back to my roots.

I grew up on a small island with money smart parents. I wouldn’t say they had any special investing skills that they passed on, but what they did teach and instill in me as a child was a good sense of what is needed vs wanted. For instance most of my friends had cable TV and game consoles growing up while I didn’t. We even had a rotary phone up until the end of my high school days. At the time I thought this was unfair, but looking back at it, I’m glad my parents made these types of decisions. It wasn’t that we were poor or anything it was just that they didn’t see it as an important expense. They were interested in saving money and spending it on what was important to them: experiences. I grew up around an attitude of experiences over stuff. For instance my mom loved to travel, so as a kid we went on a lot of trips around the world. Most found it difficult to understand how we could afford to travel often, but it was my parents spending habits, coupled with strong saving skills. A good example of their frugalness would be their first car purchase. . (I was corrected by my parents that they were given a car prior to their fifties from my grandparents and my mom didn’t want to accept it for free so they gave a little bit of money for it.) Most people would find this shocking, as most consider a car a need versus a want.

It is this background that has allowed me to save a large percentage of my income without the feeling that I’m missing out on things. I’ve seen a lot of articles on how to save $100 dollars a month, by skipping the Starbucks coffee, or by bringing a lunch to work. While these can be useful tips, I feel it is more important to focus on the broader subject: Living within your means.

Sometimes I find myself in social situations where other people don’t understand how I live like I do, or they think I’m being cheap based on how much money I’m making. I admit I do feel the pressure and do cave occasionally. I don’t buy clothes very often at all, and I’m pretty sure people at work know my wardrobe pretty well because I basically have 4 or 5 shirts that I wear. A lot of people find it hard to change their spending habits because they perceive wants as needs. I encourage you to examine your needs and determine if they truly are needs. I’ve found that humans have a great ability to adapt, so saving more is entirely possible. Too many times I see people (myself included) stretching themselves thin in order to live up to someone else’s standards. It’s your life, why should you live it based on what someone else thinks is important. Do what’s important to you.

So, am I cheap or frugal? Depends on who you ask I guess. I think most people would say I’m frugal, but bordering on cheap. Either way I don’t care too much. I know why I’m doing what I’m doing. I want to be able to retire early in life. In order to do this I have to save a large percentage of my income and invest it. 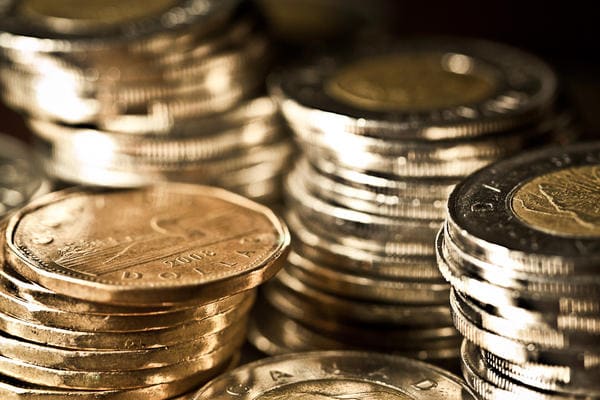 Sharon Drummond / Money Photos / CC BY-NC-SA I thoroughly believe that you don’t need to be paying monthly bank fees. In an effort to save more money, I’m always looking to reduce or remove recurring expenses. Banking fees are one of these recurring expenses that can be avoided entirely. There are now a variety… 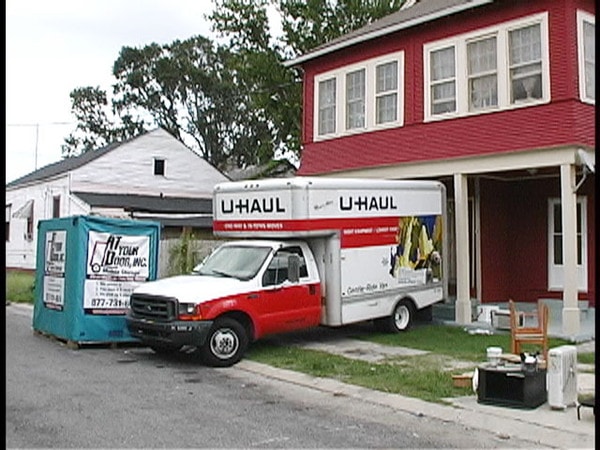 Editor B / Foter / CC BY It’s been a busy month for me. I’ve been moving into my new place. Moving in can be a stressful and expensive endeavour, but for me it hasn’t been that bad. Before leaving for Australia, my fiancé and I got rid of a lot of stuff by selling…